According to some estimates, global bycatch may amount to 40 percent of the world's catch, totaling 63 billion pounds per year. In the United States, despite strong management measures and conservation initiatives in some regions, bycatch remains a persistent problem for far too many fisheries. Some fisheries discard more fish at sea than what they bring to port, in addition to injuring and killing thousands of whales, dolphins, seals, sea turtles and sharks each year.

In this report, we have identified nine of the worst bycatch fisheries in the U.S.—fisheries that discard large amounts of fish or harm marine wildlife at a high rate. Several of these fisheries discard more fish than they keep, or discard large amounts of the very species they are aiming to catch. Solutions to the bycatch problem already exist and must be applied nationwide. In order to stop harmful bycatch and wasteful discarding, fisheries managers and fishermen must employ adequate monitoring, count everything that is caught, establish science-based bycatch limits, and use innovative measures to control the problem. 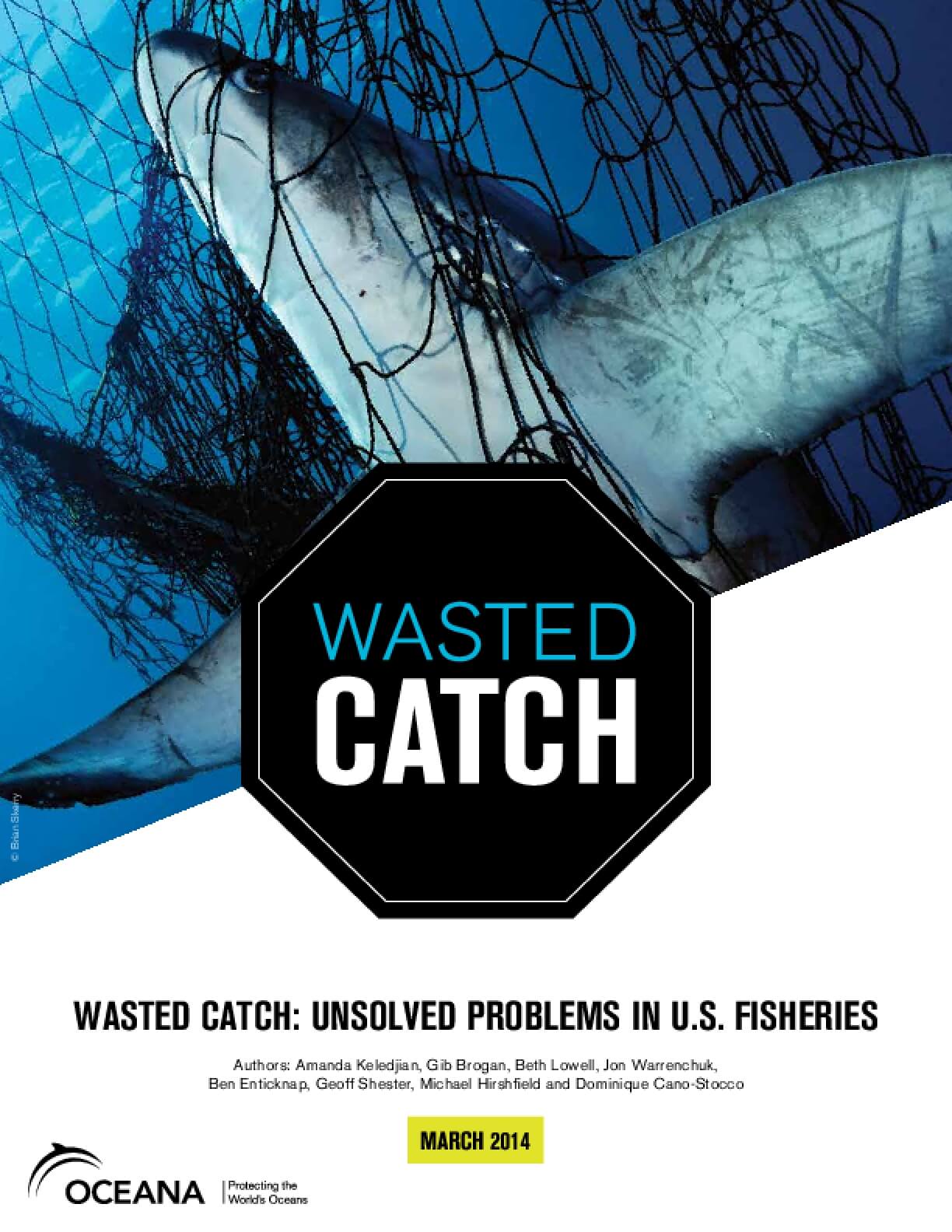