This report, based on a survey commissioned by the Alliance for Safety and Justice and released by the National Coalition for Shared Safety (NCSS), offers a sobering assessment of the U.S. government's failure to help address the major issues that fuel cycles of crime and the lack of safety for people across the country. The report raises serious concerns about current public safety spending that has been dominated by $300 billion spent annually on the criminal justice system. The study also demonstrates wide agreement amongst voters across the political spectrum, and in cities, suburbs and rural areas, on where the nation's public safety budget and policy focus should be shifted. 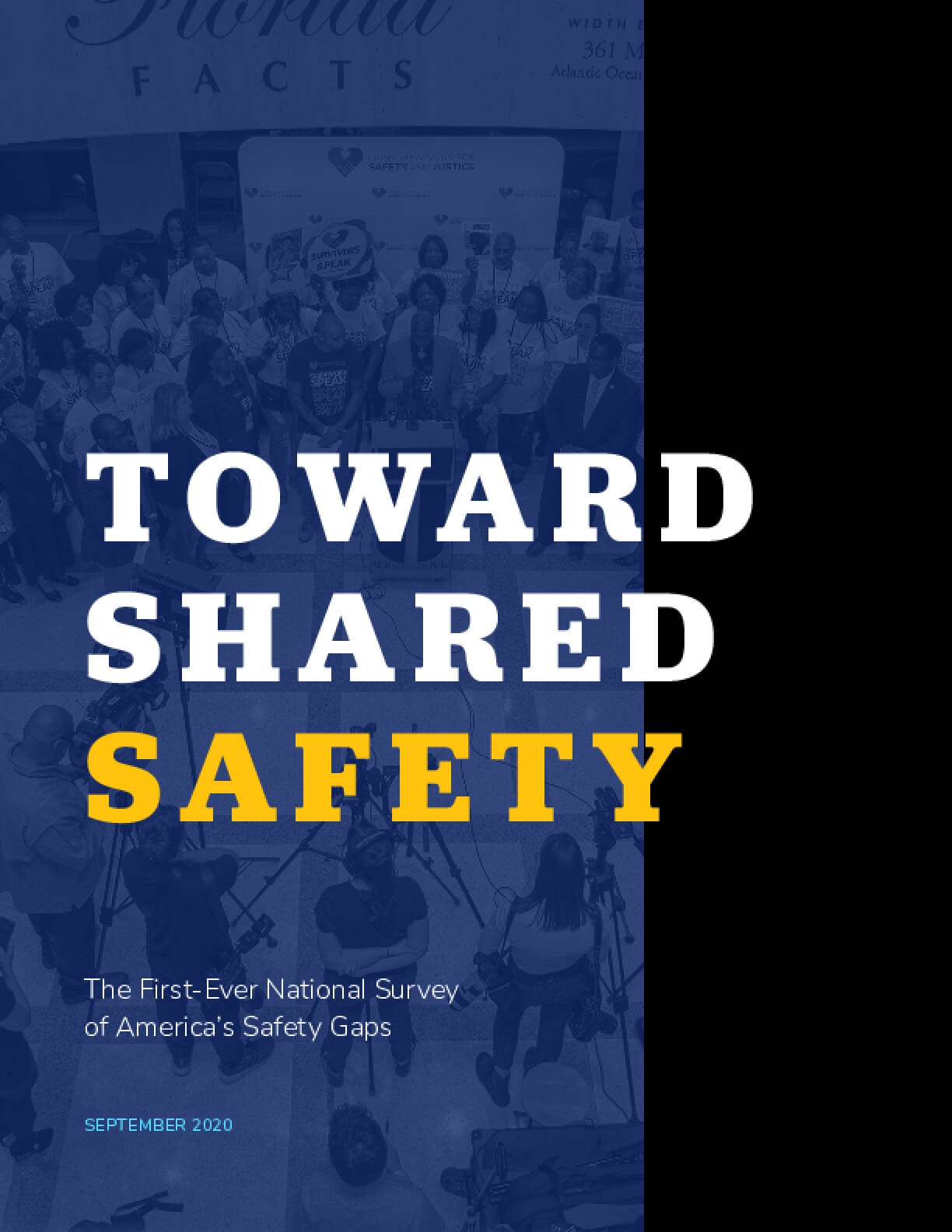