The International Waters of the Central Arctic Ocean: Life in an emerging ocean

The Central Arctic Ocean is home to fish, invertebrates, migratory birds, and marine mammals. Until the past few summers, the region had been covered with permanent ice throughout human history. But the region is far from barren. Algae grow in and beneath the sea ice, blooming in spring to fuel a food web that includes plankton, Arctic cod, ringed seals, and polar bears. Dead plankton and other animals sink to feed crabs, brittle stars, mollusks, and other invertebrates on the seafloor. As permanent ice diminishes, a new ocean is opening up. Scientists are just beginning to gather data about the biology of the Central Arctic Ocean because until now it has been difficult to access. Some of the preliminary results presented here illustrate that this emerging ocean is teeming with life and connected to the rest of the world's oceans. 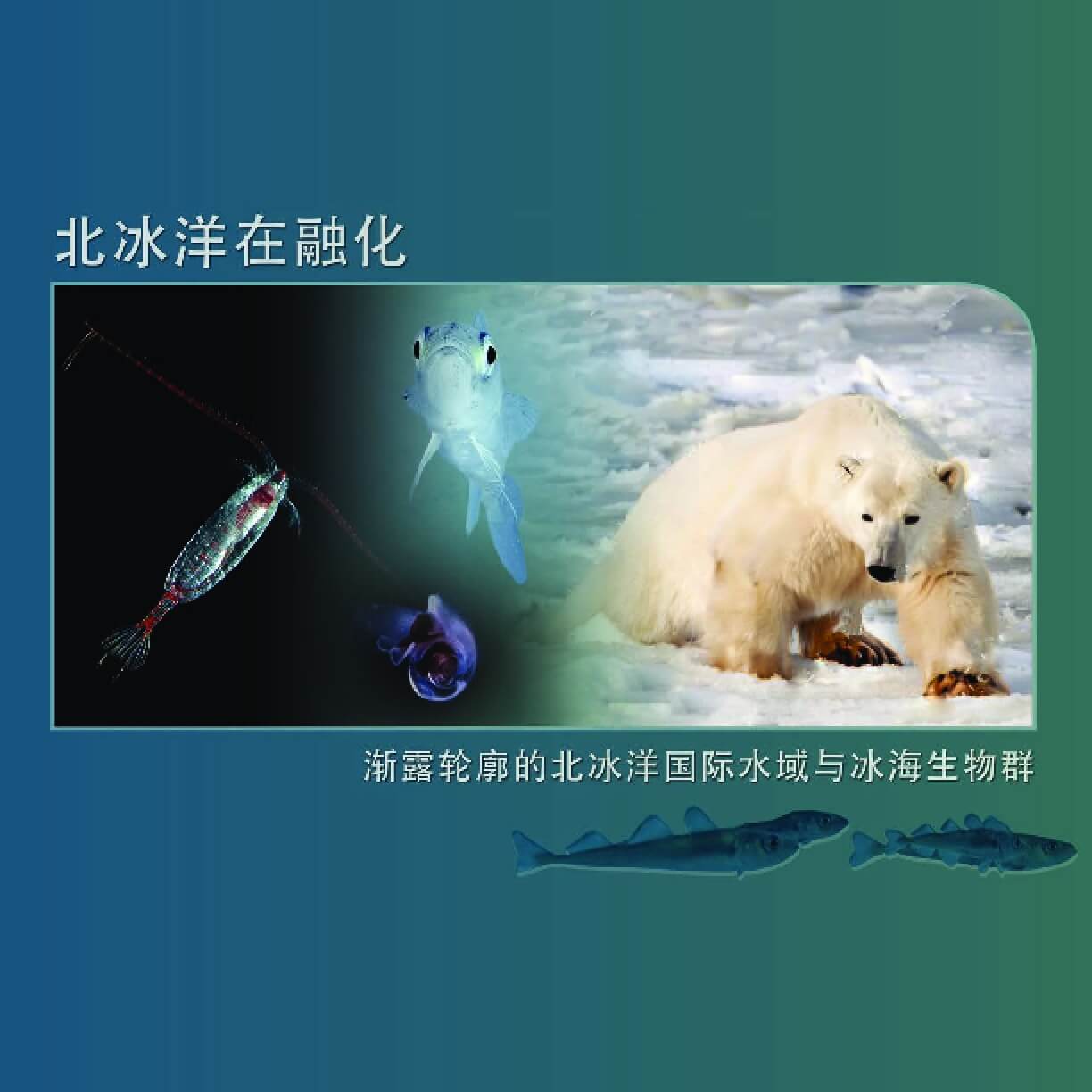