Marine reserves, areas permanently closed to all fishing, are frequently proposed as a tool for managing fisheries. Fishery benefits claimed for reserves include increases in spawning stock size, animal body size, and reproductive output of exploited species. Reserves are predicted to augment catches through export of offspring to fishing grounds, and spillover of juveniles and adults from reserves to fisheries. Protection of stocks and development of extended age structures of populations in reserves are argued to offer insurance against environmental variability and management failure. Models also suggest reserves will reduce year-to-year variability in catches, and offer greater simplicity of management and enforcement. Reserves are predicted to lead to habitat recovery from fishing disturbance which can also enhance benefits to fisheries. Extensive field research confirms many of these predictions. Reserves worldwide have led to increases in abundance, body size, biomass and reproductive output of exploited species. Such measures often increase many times over, sometimes by an order of magnitude or more. Population build up is usually rapid with effects detectable within 2-3 years of protection. Increases are often sustained over extended periods, particularly for longer-lived species and for measures of habitat recovery. Reserves have benefitted species from a wide taxonomic spectrum that covers most economically important taxa, including many species of fish, crustaceans, mollusks and echinoderms. Encouraged by these results, many countries and states have embarked upon initiatives to establish networks of marine reserves. However, reserves remain highly controversial among fishers and fishing industry bodies who argue that fishery benefits remain unproven. In the last three years there has been rapid growth in the number of cases where fisheries have been shown to benefit from reserves. In this report, we critically analyze this body of evidence, drawing upon studies of reserves and fishery closures. Fishery managers have long used fishery closures, areas temporarily closed to fishing for one or more species or to specific fishing gears. They are employed to help rebuild depleted stocks, reduce gear conflicts, protect vulnerable life stages of exploited species or protect sensitive habitats from damaging gears. Such areas can tell us much about the potential effects of marine reserves. Fishery benefits from reserves and fishery closures typically develop quickly, in most cases within five years of their creation. Perhaps the most persuasive evidence of fishery effects of reserves comes from changing fishing patterns. In most places where well-respected reserves or fishery closures exist, fishers tend to move their fishing activities closer to their boundaries. Fishing-the-line, as it is called, allows fishers to benefit from spillover of animals from reserves to fishing grounds. There are now well-documented cases of spillover from more than a dozen countries and including a wide range of species. It is more technically demanding to prove fishery enhancement through export of offspring on ocean currents. Existing reserves are generally small, making it hard to detect increased recruitment to fisheries at a regional scale. However, there are now several cases in which export of eggs and larvae have been confirmed, including dramatic enhancement of scallop fisheries in Georges Bank and clam fisheries in Fiji. Small reserves have worked well and repeatedly produce local benefits. However, regional fisheries enhancement will require more extensive networks of reserves. Some of the most convincing success stories come from places in which between 10 and 35% of fishing grounds have been protected. In several cases there is evidence that yields with reserves have risen to higher levels than prior to protection, despite a reduction in the area of fishing grounds. In other cases, smaller reserves have stabilized catches from intensively exploited fisheries or slowed existing rates of decline. We describe experiences that prove that success of marine reserves is not contingent on habitat type, geographical location, the kind of fishery involved, or the technological sophistication of management. Reserve benefits are not restricted to habitats like coral reefs, or to artisanal fisheries, as some critics claim. Fishery benefits have been demonstrated from reserves established in tropical, warm- and cold-temperate waters, and in many habitats, including coral reefs, rocky reefs, kelp forests, seagrass beds, mangroves, estuaries, soft sediments, continental shelves and deep sea. Reserves and fishery closures have worked well for a wide range of fisheries, spanning recreational fisheries, artisanal fisheries like those of coral reefs, through small-scale nearshore fisheries for species like lobsters, up to industrial-scale fisheries for animals like flatfish and scallops. They have worked across a similarly broad spectrum of management sophistication, from self-policing by committed fishers, through warden patrols to satellite monitoring of distant fishing activities. We now have strong evidence that with the support of local communities, marine reserves offer a highly effective management tool. However, reserves will only rarely be adequate as a stand-alone management approach, although we describe cases where they have worked in the absence of other measures. They will be most effective when implemented as part of a package of limits on fishing effort and protect exploited species and their habitats. 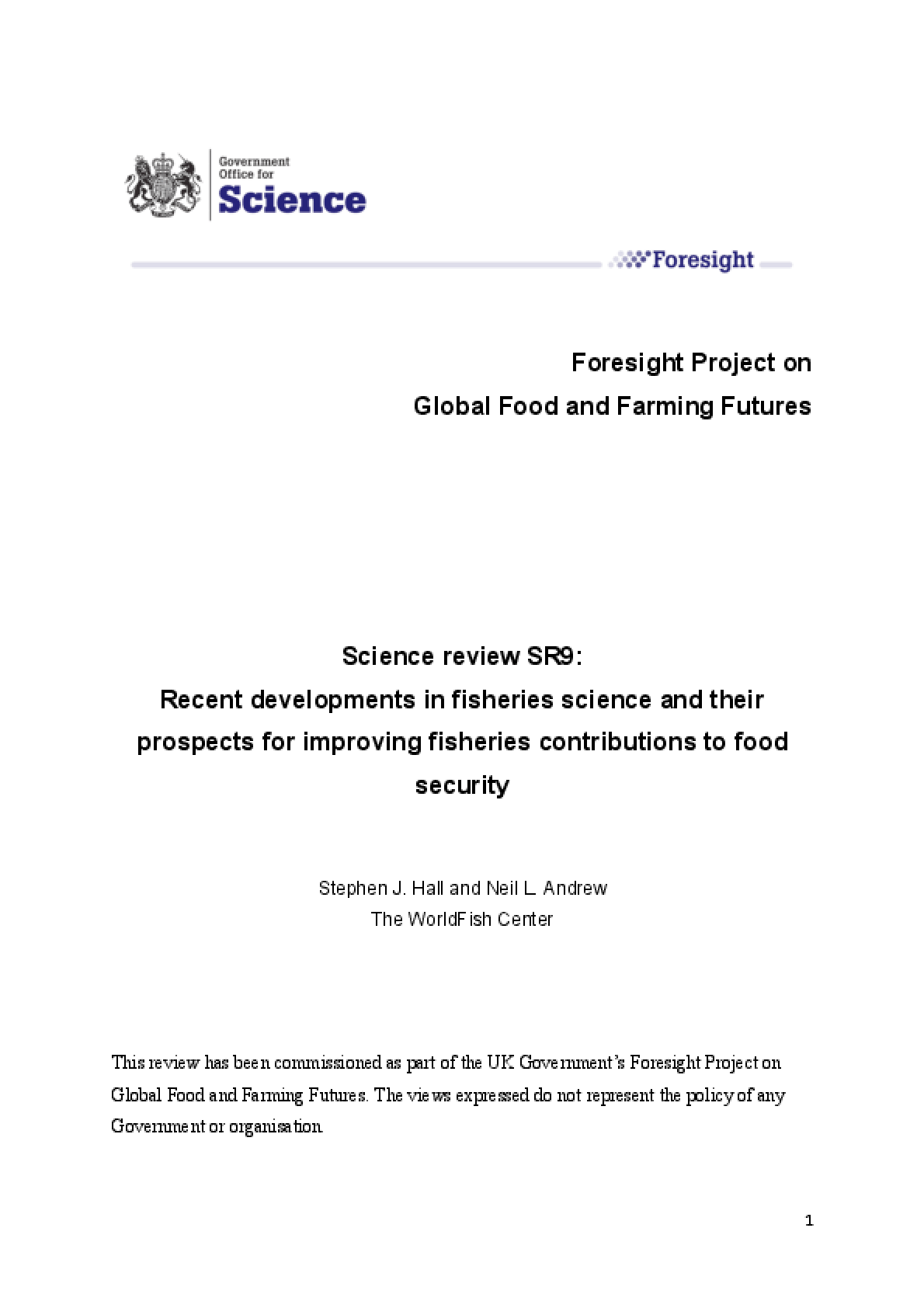