Felony sentences in Nevada have both a minimum and a maximum term, unless a definite term is required by statute. In 2017, legislation was passed creating the Nevada Sentencing Commission. The Commission hasmany statutory duties, including formulating statutory sentencing guidelines to be enacted by the legislature. Nevada's first Pardons Board was created in 1867. The Board was granted the power to parole inmates in 1909. In 1989, Nevada passed legislation that required the Board to create standards for parole release and revocation.Nevada also signed justice reinvestment legislation in 2007, which increased incentives for parolees to comply with supervision and expanded alternatives to incarceration. 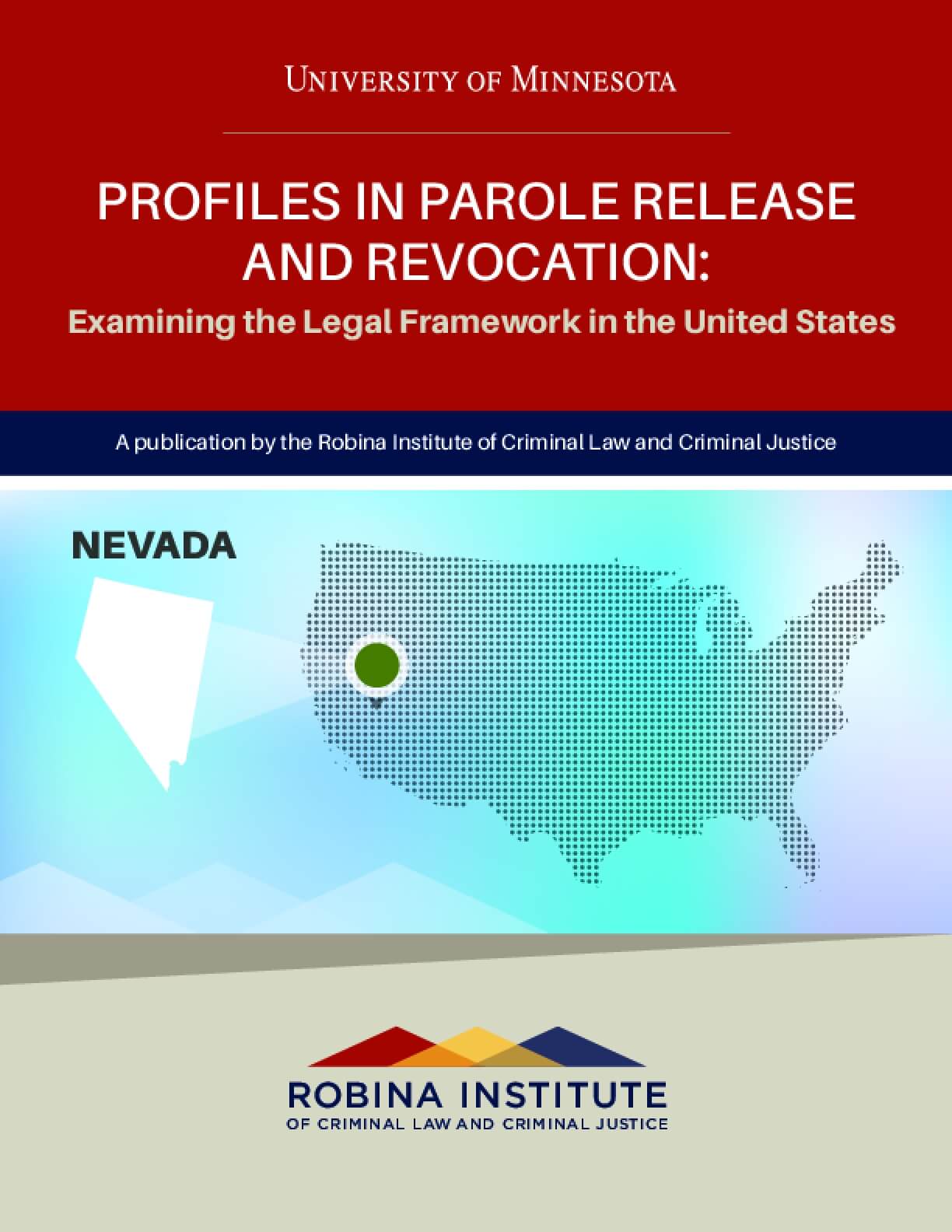