Single-use plastics – the cheap plastic goods we use once and then throw away – epitomise the plastics crisis. Today, single-use plastics account for over a third of plastics produced every year, with 98 per cent manufactured from fossil fuels.

Unsurprisingly, single-use plastics also account for the majority of plastic thrown away the world over: more than 130 million metric tons in 2019 – almost all of which is burned, buried in landfill, or discarded directly into the environment.

The cost of single-use plastic waste is enormous. Of all the plastics, they are the most likely to end up in our ocean, where they account for almost all visible pollution, in the range of five to 13 million metric tons each year.1,2,3  Once there, single-use plastics eventually break down into tiny particles that impact wildlife health – and the ocean's ability to store carbon.4  Single-use plastics contain chemical additives such as plasticisers that have been found in humans and are linked to a range of reproductive health problems.5  And if growth in single-use plastic production continues at current rates, they could account for five to 10 per cent of the world's greenhouse gas emissions by 2050.6

Despite these threats, the plastics industry has been allowed to operate with minimal regulation and transparency for decades. Government policies, where they exist, tend to focus on the vast number of companies that sell finished plastic products. Relatively little attention has been paid to the smaller number of businesses at the base of the supply chain that make "polymers" – the building blocks of all plastics – almost exclusively from fossil fuels.

These companies are the source of the single-use plastic crisis: their production of new "virgin" polymers from oil, gas and coal feedstocks perpetuates the take-make-waste dynamic of the plastics economy. The economies of scale for fossil-fuel-based production are undermining transition to a "circular" plastic economy, with negative impacts on waste collection rates, on end-of-life management and on rates of plastic pollution. The focus needs to be on producing recycled polymers from plastic waste, on re-use models and on alternative substitute materials.

Part of the problem is that we can't manage what we can't measure. In this report, we identify for the first time the companies that produce from fossil fuels the five primary polymers that generate the vast majority of single-use plastic waste globally ("virgin single-use plastic polymer producers") – and which investors and banks are funding them. We also assess which companies are making real efforts to create a circular plastics economy, and estimate how virgin polymer production is expected to grow or decline in the future. 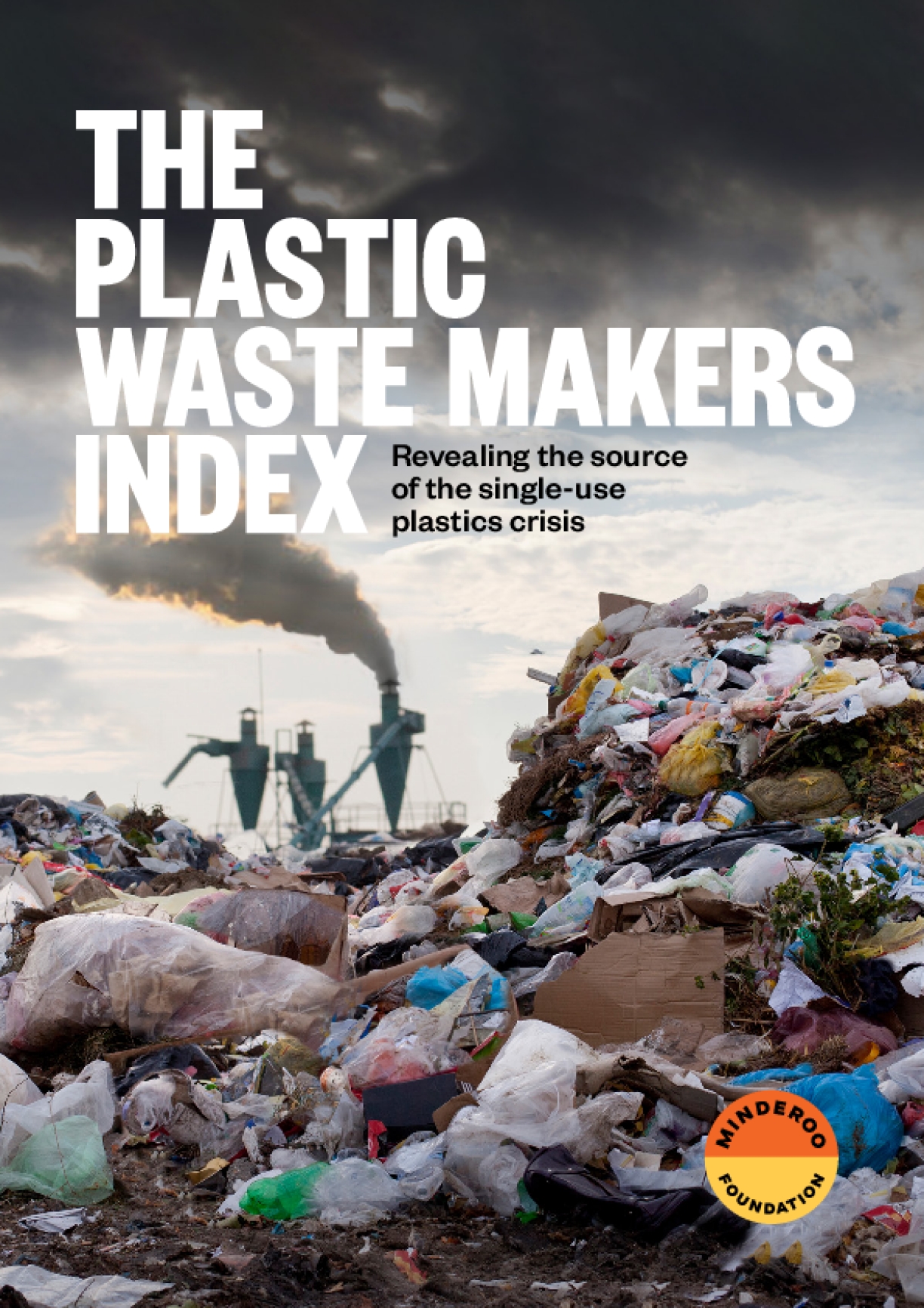