The world depends on the oceans for food and livelihood. More than a billion people worldwide depend on fish as a source of protein, including some of the poorest populations on earth. According to the United Nations Food and Agriculture Organization (FAO), the world must produce 70 percent more food to meet coming hunger needs.

Fishing activities support coastal communities and hundreds of millions of people who depend on fishing for all or part of their income. Of the world's fishers, more than 95 percent engage in small-scale and artisanal activity and catch nearly the same amount of fish for human consumption as the highly capitalized industrial sector. Small-scale and artisanal fishing produces a greater return than industrial operations by unit of input, investment in catch, and number of people employed. 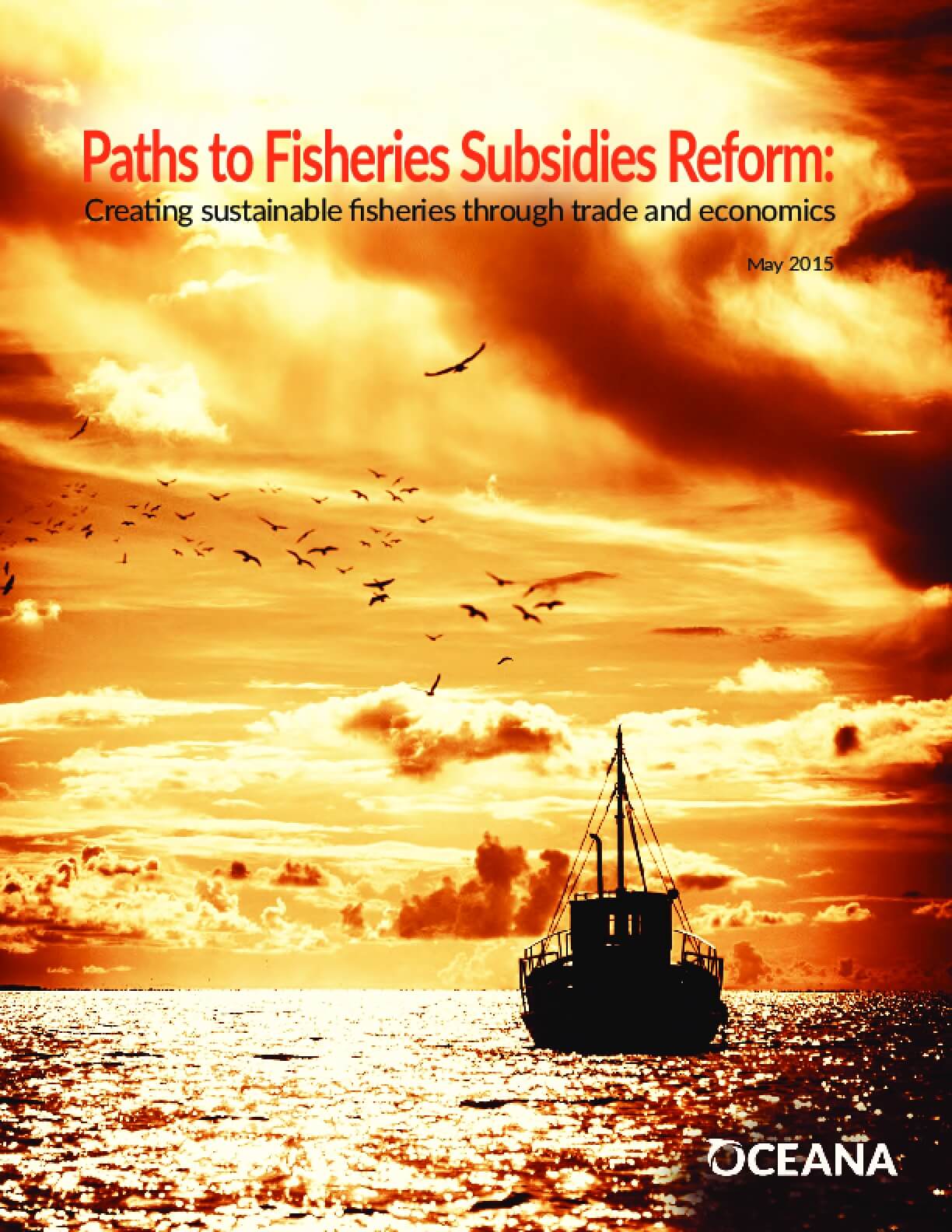