The Mapping Digital Media project examines the global opportunities and risks created by the transition from traditional to digital media. Covering 60 countries, the project examines how these changes affect the core democratic service that any media system should provide: news about political, economic, and social affairs.

Egypt has a young population, high rates of unemployment and inflation, and a long history of state control over the media. In this mix, the rise of digital media has been widely considered an engine of radical social and political change, not least in respect of the popular uprisings that led to the January 25 revolution in 2011.

This report suggests that new technologies of communication have had an enabling rather than a determining effect. They have acted as a catalyst to facilitate and accelerate social change already happening on the ground for years. Crucially, these technologies gave unprecedented opportunities for lateral communication and self-expression outside the regime's control.

Moreover, the half a million Egyptians who clicked "I am attending the revolution" on Facebook gave each other the feeling that "I am not alone. If I go out on the streets on January 25, I am not going to be with 200 people; I am going to be with thousands, or as it happened, with millions."

This report offers a detailed analysis of digitization that chronicles both what has and has not changed in Egypt against a backdrop of unprecedented political and social instability, and the ongoing struggle for democracy. 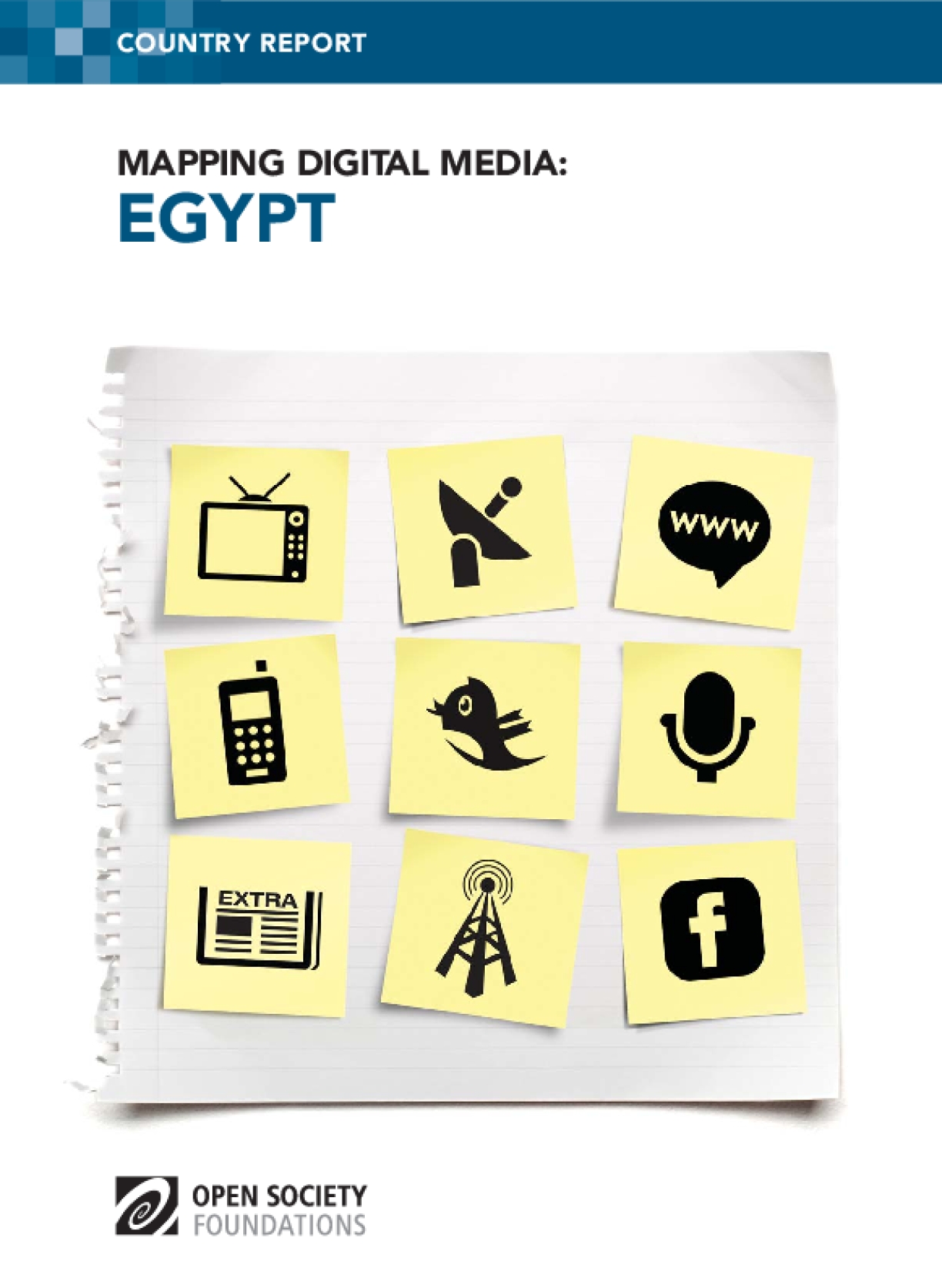