The Great Barrier Reef is a vast and spectacular ecosystem and one of the most complex natural systems onEarth. The Great Barrier Reef Region's natural beauty and natural phenomena endure, but they are showing signsof deterioration in several areas. In 2009, the Reef was considered to be at a crossroads between a positive,well-managed future and a less certain one. In 2014, it was seen as an icon under pressure, with continued effortsneeded to address key threats. Since then, the Region has further deteriorated and, in 2019, Australia is caring fora changed and less resilient Reef. The challenge to restore Reef resilience is big, but not insurmountable. However,it requires mitigation of climate change and effective implementation of the Reef 2050 Long-Term Sustainability Plan(Reef 2050 Plan). 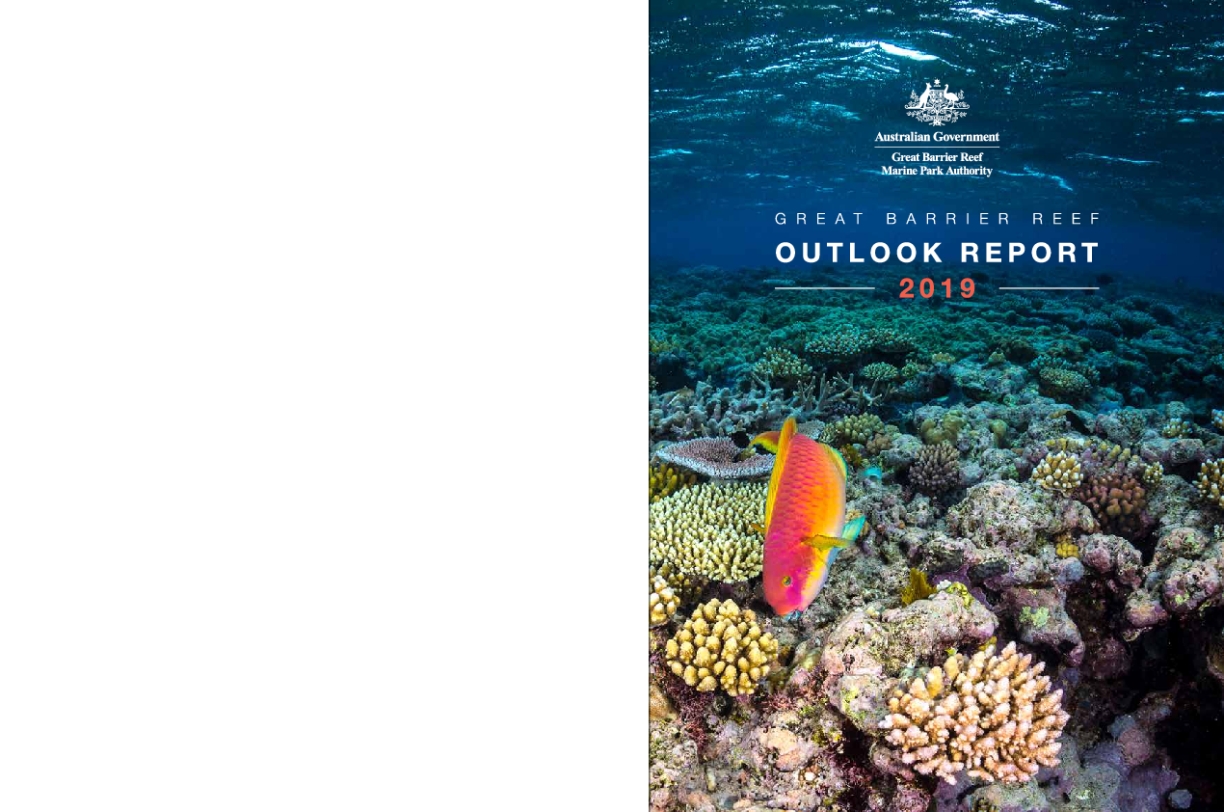