The first installment of Crossroads, released in 1997, demonstrated that the State could relieve traffic congestion levels in the year 2020 14% more by simply carrying out the existing plan to upgrade local roads in Lake County than by building the proposed new $1.2 billion Route 53 tollroad. In other words, building a 25-mile, six-lane extension to Route 53 would increase traffic congestion by 14%.

In this second installment, we now examine the impact of proposed transit improvements on Lake County traffic congestion levels. We tested a package of transit improvements that are, again, included in the State's official transportation plan. They include installing a second track on the Wisconsin North Central commuter rail line, building a portion of the Elgin Joliet and Eastern circumferential commuter rail line, and increasing bus service. 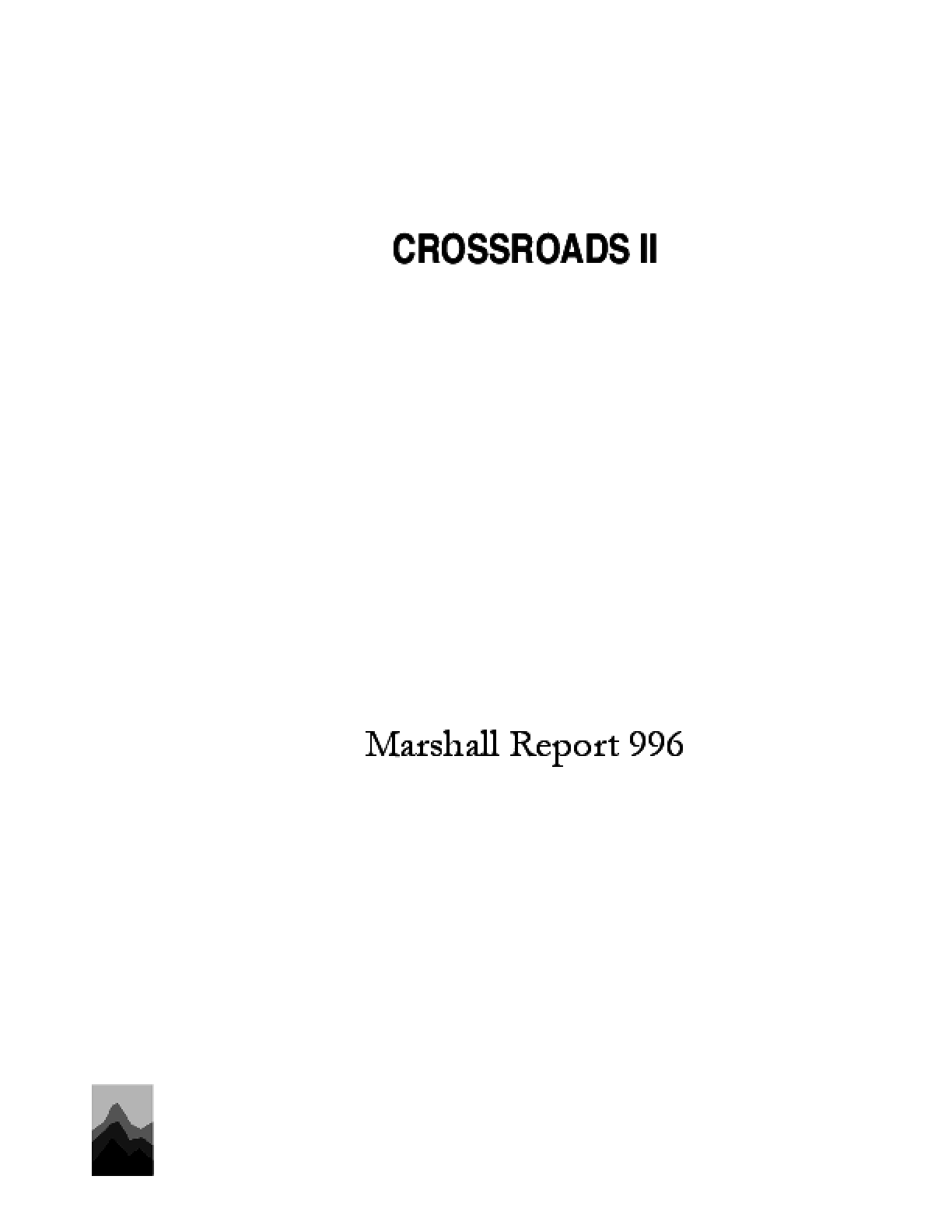