“Verbal Opposition… Encouraged by the Powerful”: Private Philanthropy and the Cultural Cold War

On February 29, 1968, readers of the New York Review of Books would encounter a stirring indictment of the United States of America: In an open letter, titled "On Leaving America," and addressed to Wesleyan University president Edwin D. Etherington, the German writer Hans Magnus Enzensberger publicly renounced a fellowship that sponsored his stay at the school. America's activities in Vietnam made it so that Enzensberger could no longer accept the support from Wesleyan, while millions of Vietnamese suffered. Instead, the politically committed writer would take to Cuba to see if he could somehow contribute to its revolutionary transformation. "Verbal opposition is today in danger of becoming a harmless spectator sport, licensed, well-regulated and, up to a point, even encouraged by the powerful," Enzensberger writes in conclusion. Supported by a respectable American institution of higher learning, Enzensberger felt disarmed in his opposition, adding that "the mere fact of my being here on these terms would devalue whatever I might have to say." 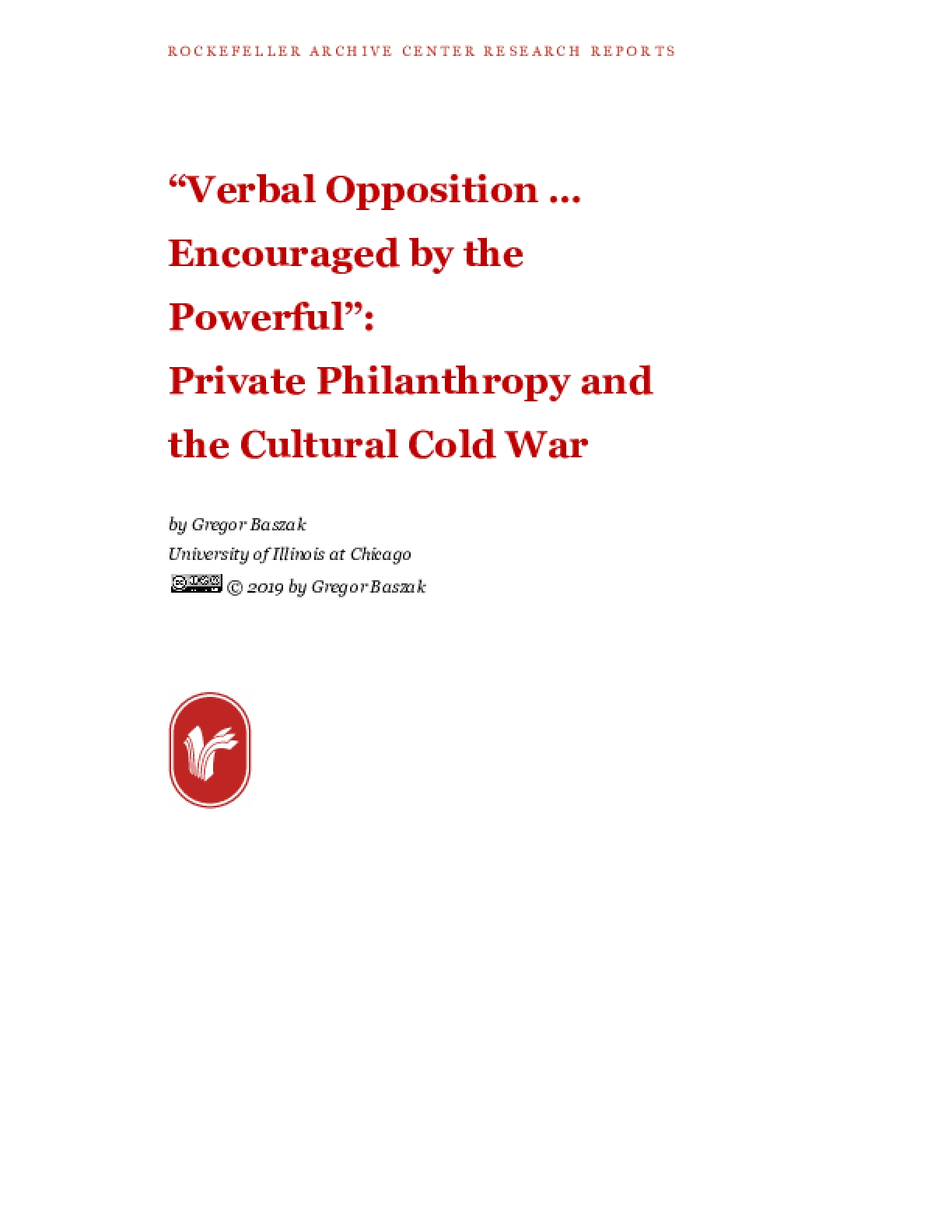