Tools for Promoting Educational Success and Reducing Delinquency grew out of a joint initiative hosted by the National Association of State Directors of Special Education (NASDSE) and the National Disability Rights Network (NDRN). The two organizations brought together a small group to develop what came to known as the "Juvenile Justice Shared Agenda" to address concerns about the over-representation of students with disabilities in the juvenile justice system. As envisioned, the Shared Agenda has two components: (1) an in-depth overview of the issues and (2) a series of "tools for success" -- best and promising practices that are being implemented with success in schools throughout the country and can be used in classrooms to prevent students -- including those with disabilities -- from being referred to the juvenile justice system because of their behavior in school. The Tools have evolved into the set of nine components or Steps that relate to various stages of a student's age, juvenile status or type of intervention.. The nine Steps included in the Tools document are: - Pre-school Early Intervention: Birth Through Age 5 - Universal Interventions - Targeted Interventions - Intensive Interventions - Transition from School to Post-School Activities - Children in the Child Welfare System - Court-Involved Youth - Youth in Juvenile Justice Facilities and - School Re-enrollment and Transition from Juvenile Justice Facilities The Tools were researched and written by more than 60 individuals working together on the Share Agenda initiative. A list of the participants can be found in the document. 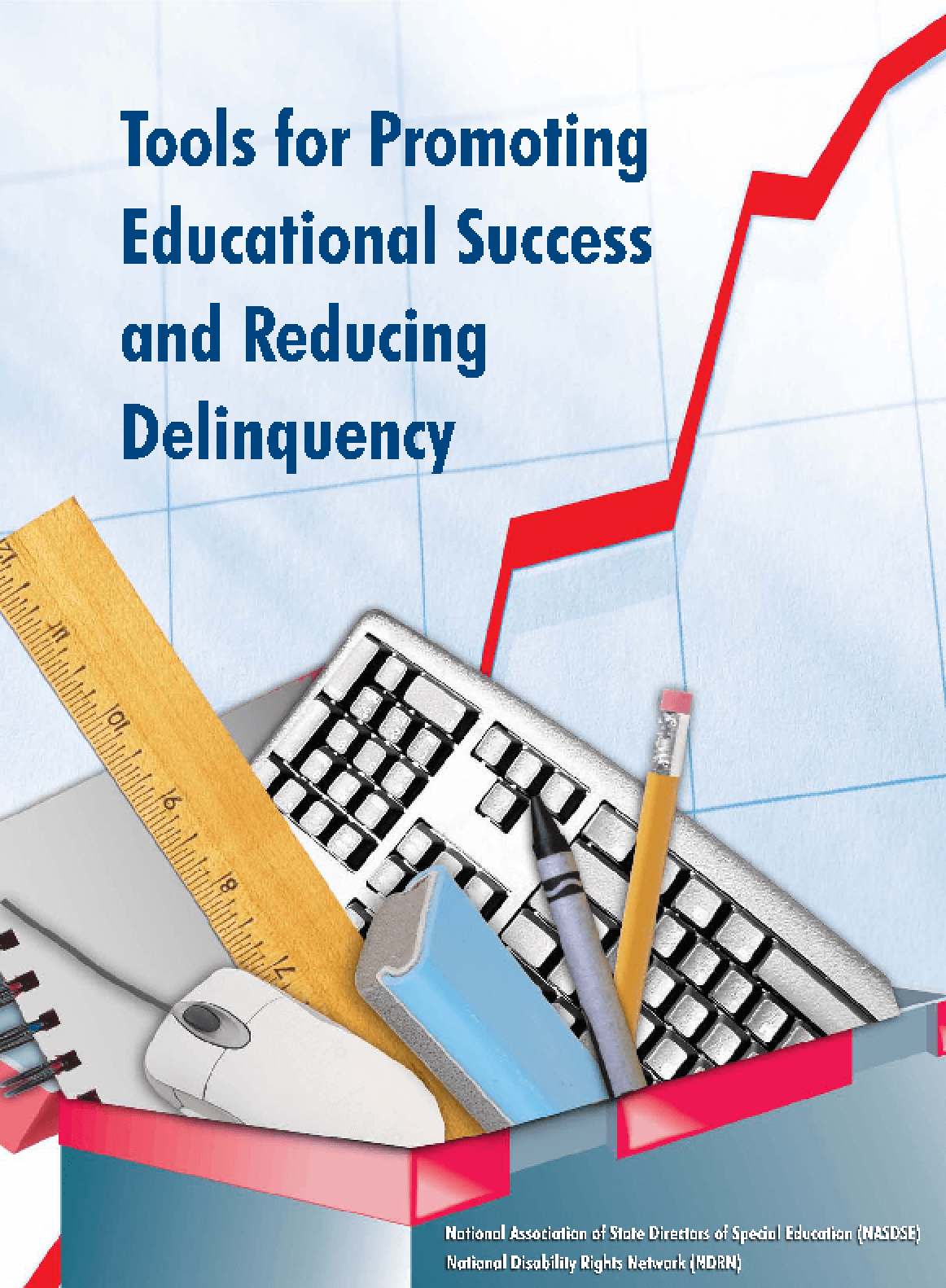