The State of World Fisheries and Aquaculture 2018

The State of World Fisheries and Aquaculture 2018 highlights the critical importance of fisheries and aquaculture for the food, nutrition and employment of millions of people, many of whom struggle to maintain reasonable livelihoods. Total fish production in 2016 reached an all-time high of 171 million tonnes, of which 88 percent was utilized for direct human consumption, thanks to relatively stable capture fisheries production, reduced wastage and continued aquaculture growth. This production resulted in a record-high per capita consumption of 20.3 kg in 2016. Since 1961 the annual global growth in fish consumption has been twice as high as population growth, demonstrating that the fisheries sector is crucial in meeting FAO's goal of a world without hunger and malnutrition. While annual growth of aquaculture has declined in recent years, significant double-digit growth is still recorded in some countries, particularly in Africa and Asia. The sector's contribution to economic growth and the fight against poverty is growing. Strengthened demand and higher prices increased the value of global fish exports in 2017 to USD 152 billion, 54 percent originating from developing countries. 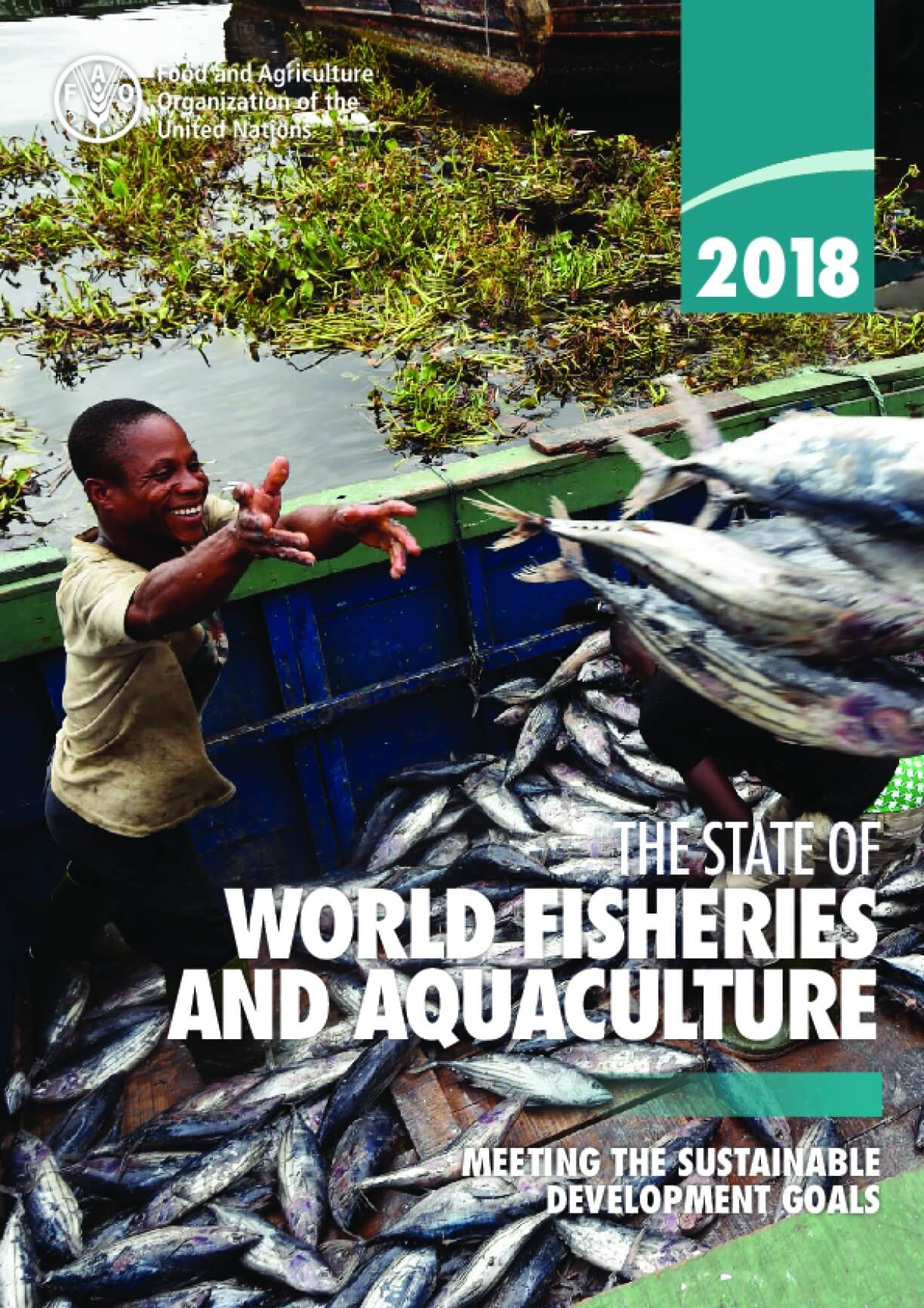