The Ford Foundation and Brazilian Economics: Modernization, Community-Building, and Pluralism

After the Cuban Revolution in 1959, the center of gravity of U.S. foreign policy turned vigorously toward Latin America. Technical cooperation and foreign aid initiatives designed for the region regained some of the momentum they had enjoyed during the early years of Truman's Point IV Program. The trend, moreover, was duly accommodated by U.S. philanthropic foundations. The Ford Foundation (FF), which had been very timid in engaging Latin America till that time, decided to launch a massive assistance program aimed at the region, beginning in the early 1960s. If the International Cooperation Administration (ICA) and the newly created USAID did not hesitate to work directly with the governmental apparatus they found in place within the several Latin American countries, the FF preferred instead to assist non-governmental institutions that could provide the human and intellectual capital necessary to overcome the challenges of underdevelopment. Institution-building in the fields of higher education and academic research thus became one of the touchstones of the Ford Foundation's program for Latin America. 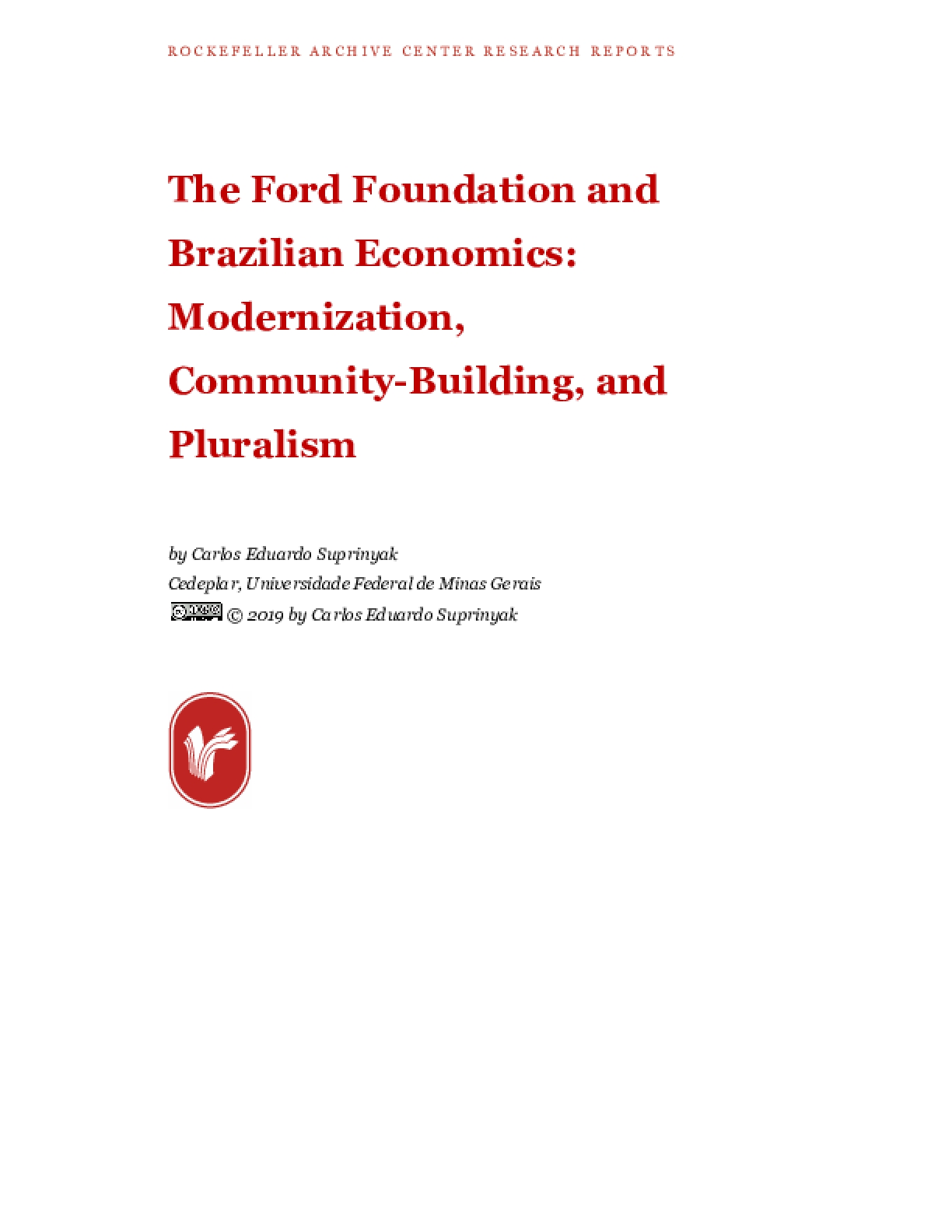