Sentences imposed in Kentucky are for a specific number of years (i.e. "three years"); referred to as a "fixed" sentence in state statute. Kentucky does not have sentencing guide-lines or a sentencing commission. Parole was first authorized in Kentucky in 1888. In 1900, the Board of Prison Commissioners was granted releasing authority. A full-time parole board was established in 1962 and, most recently, was expanded to nine members in 2010. In 2011, HB 463 (the Offender Accountability Act) passed; as a result, parole release now requires risk and needs assessment, parolees can complete some correctional programming in the community, and many other changes have been made. In 2012, some provisions were modified by HB 54, a bill that allowed the Department of Corrections to set special conditions of parole based on risk assessment. Finally, in 2015, SB 192 modified parole release for some serious heroin offenses and now requires cost calculations for reentry services for those with opiate or other drug addictions. 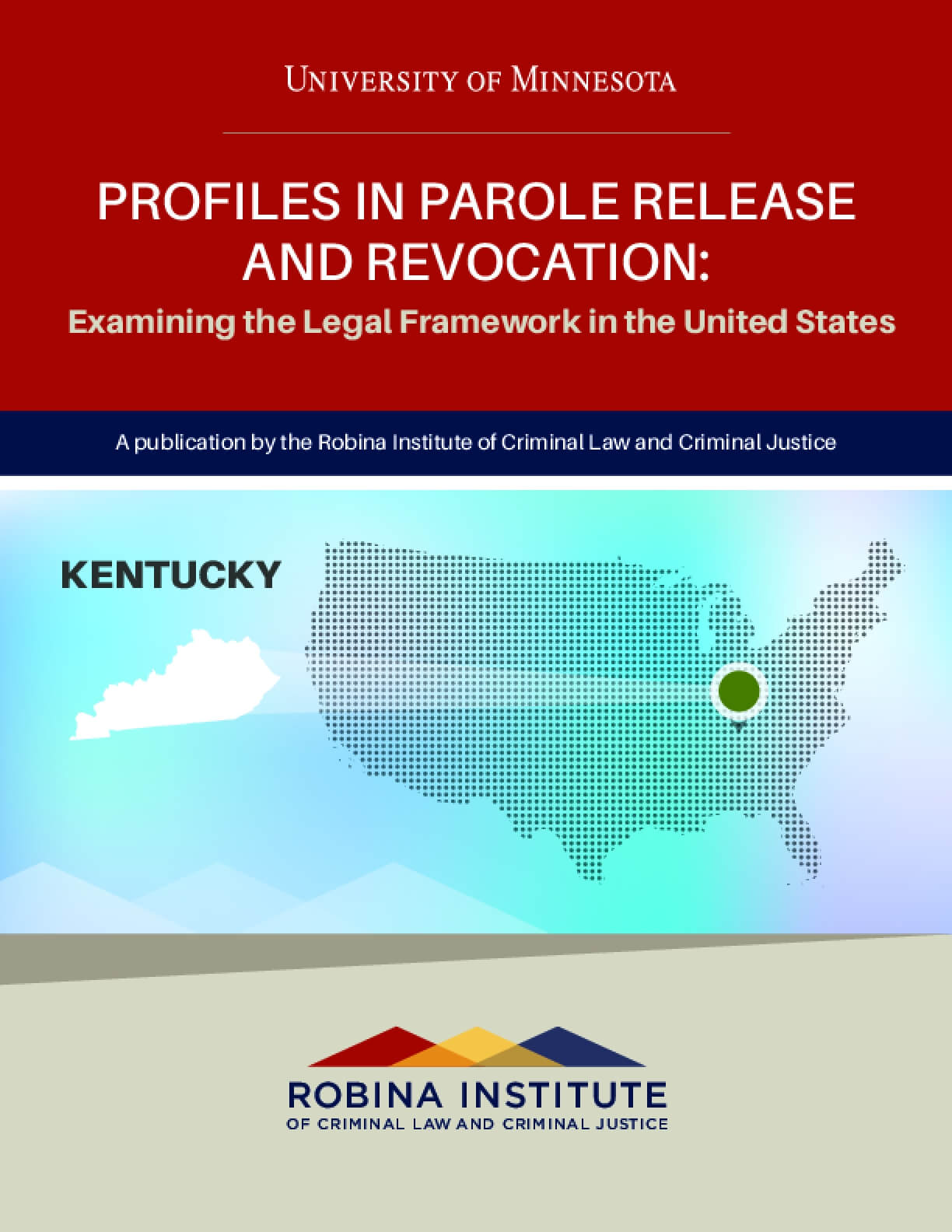