Alaska has had statutory sentencing guidelines in place since 1980, which have since been supplemented by appellate court decisions. Alaska briefly created a sentencing commission in 1990; it produced a final report in 1992 before its legislative mandate expired in 1993. Alaska felony defendants are sentenced to definite terms of imprisonment.Alaska's Constitution provides for a parole board; the statute that the current Board operates under was originallyenacted in 1985. Alaska law provides both discretionary parole for some inmates and mandatory parole for mostinmates serving a sentence of more than two years. 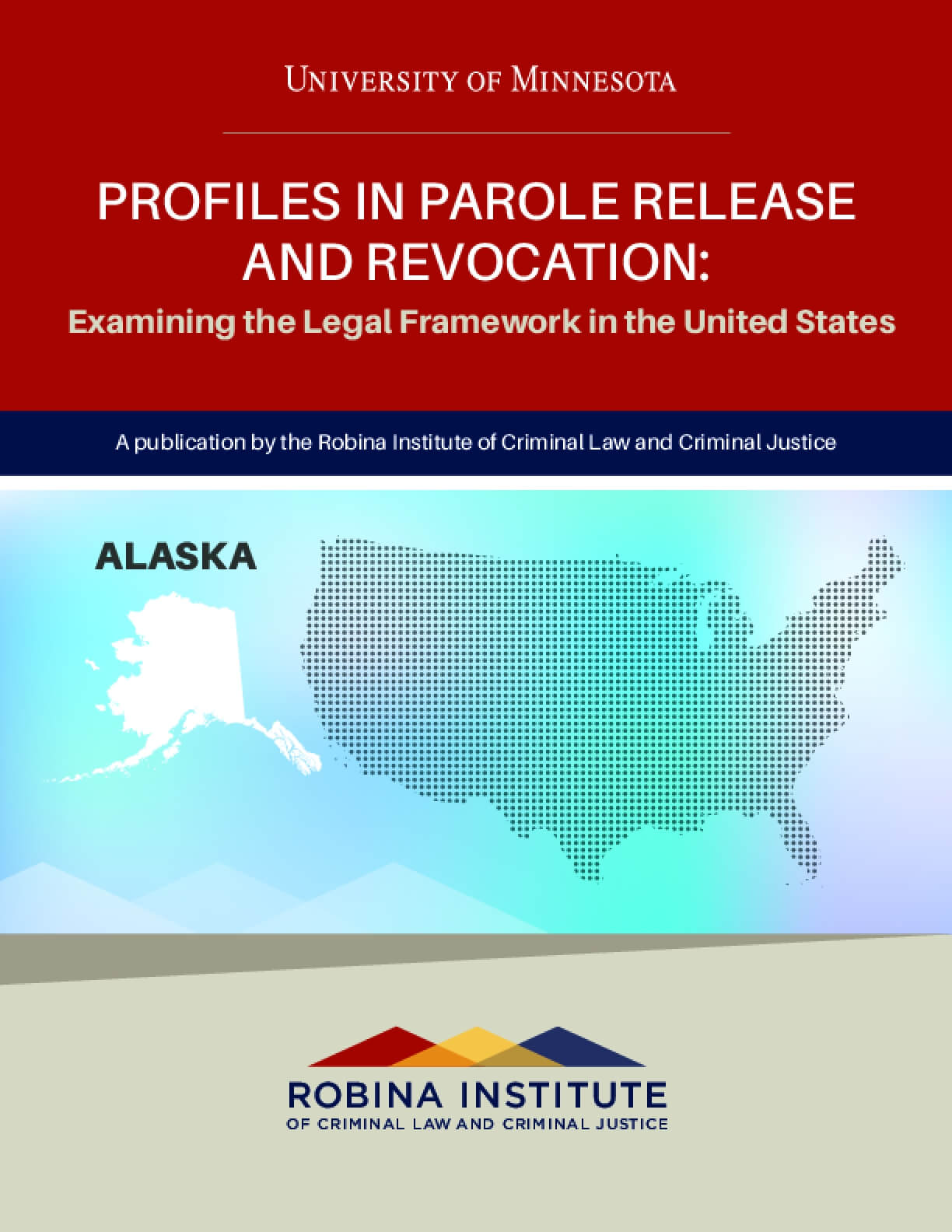