In May 2012, with support from the Skoll Global Threats Fund, The Asia Foundation (TAF), in partnership with civil society organizations in India and Bangladesh, began a political economy analysis of the Teesta River Basin. The Teesta River originates in the northeast Indian state of Sikkim and flows through the state of West Bengal before entering Bangladesh. The river has long been a bone of contention between co riparians India and Bangladesh. Both countries have extensive plans to utilize the river for hydropower generation and irrigation, and consequently the availability of water, particularly in the dry or lean season, has been at the crux of the longstanding dispute between the two neighbors. To try and unpack the interests around water governance in the Teesta Basin, the analysis sought to identify and map key actors and stakeholders in the basin, their incentives, their relative stakes, and their ability to influence water governance decisions in the basin. Based on fieldwork on either side of the India Bangladesh border, the analysis sought to identify the drivers of change for reforming state centered approaches to water governance in the Teesta Basin, and to provide recommendations to inform future actions of the governments of India and Bangladesh, civil society actors in both countries, and donors. 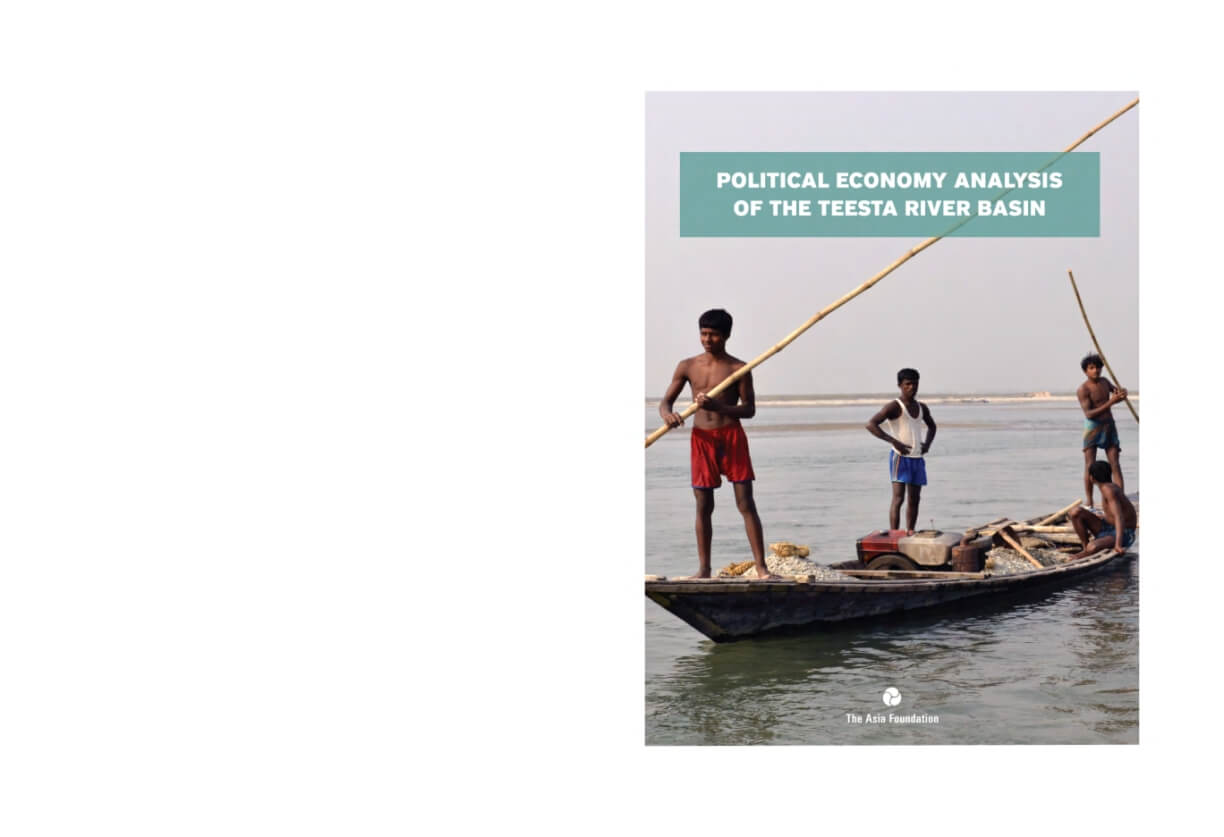