Immigration is an important source of population growth and demographic diversity in the United States. Immigration introduces a more multicultural and multiracial population, as well as linguistic diversity and disparities in education and income. These changes have created social and economic vitality in some respects, but they also have created challenges and are sometimes met with anxiety and backlash. Immigration is a contentious topic in politics, and the U.S. Congress has debated but has not yet passed a comprehensive bill to reform immigration policy. Although much of the attention to immigration has focused on large metropolitan areas and border states such as Arizona and California, immigration has also affected smaller cities and rural areas. 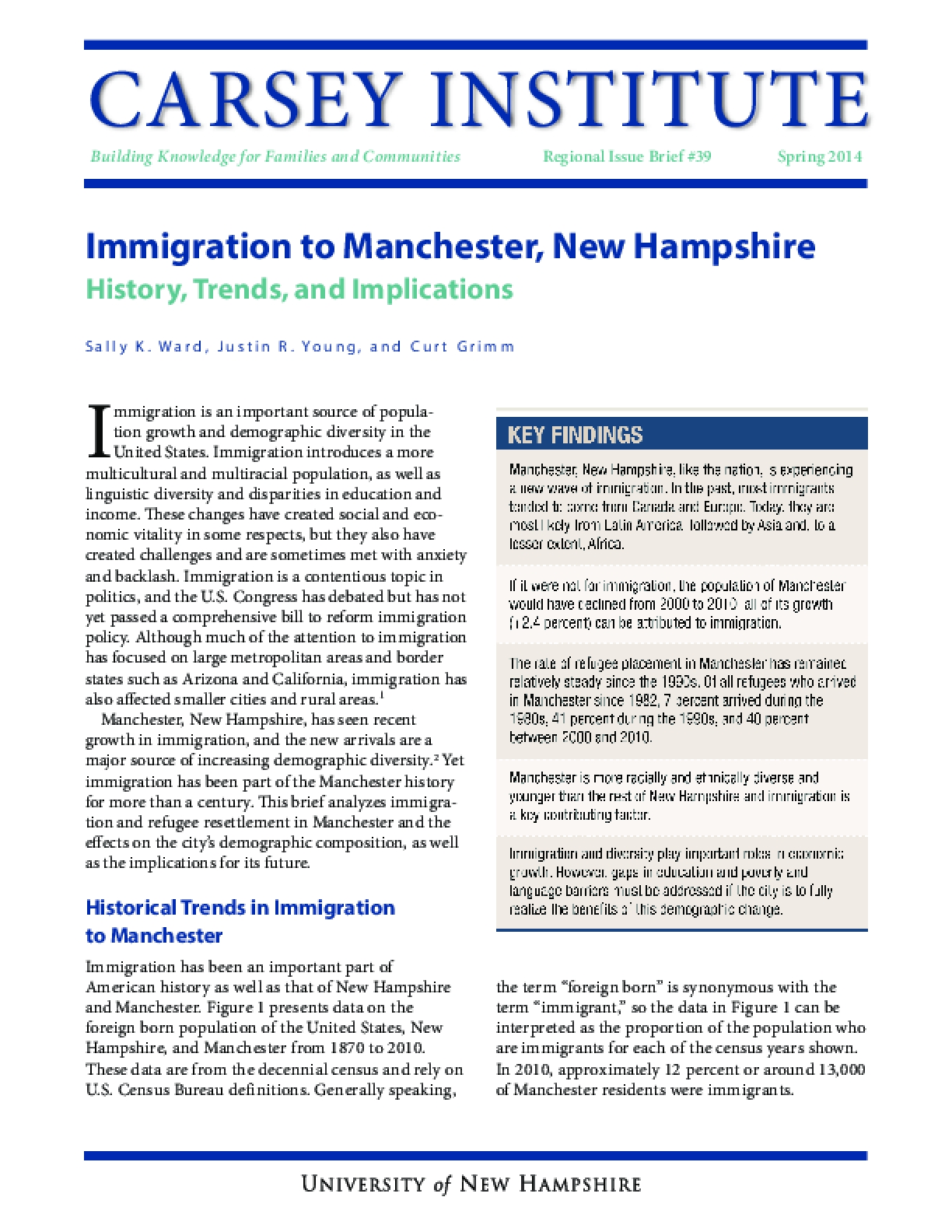