Immigrant Integration in a Time of Austerity

The global economic downturn and rising debt levels in all European countries have put immigration at the forefront of many debates surrounding public spending. While immigration fed economic growth in numerous European countries in the early 21st century, governments now are being forced to make cuts across the board, and they will continue to come under significant pressure to do so. 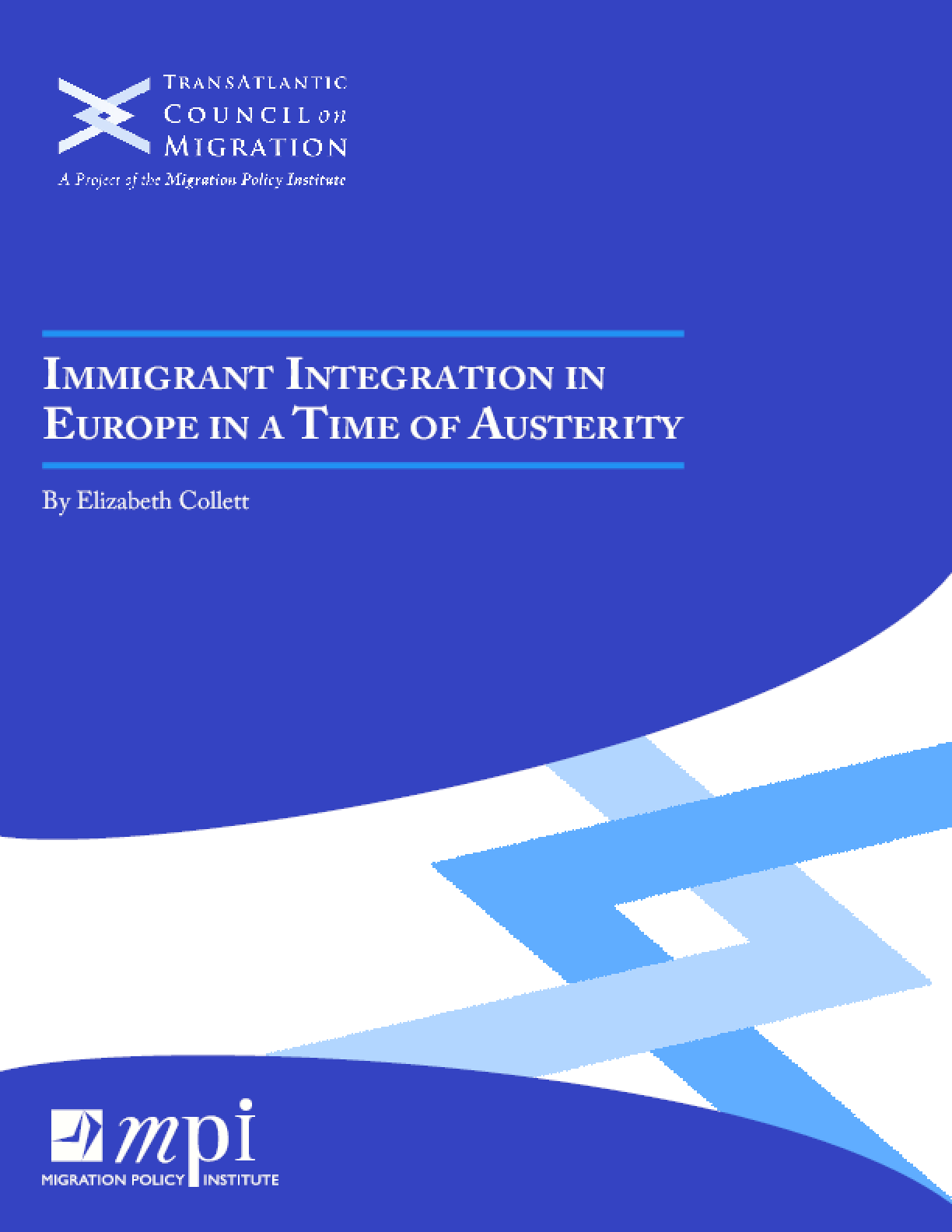