Black Men Making it in America: The Engines of Economic Success for Black Men in America

This report seeks specifically to answer two important sets of questions that bear on the economic fortunes of black men in America:

1. What share of black men have reached the middle class or higher as adults? What share are in poverty?

2. What are the key institutional and cultural engines of economic success for black men in America today? 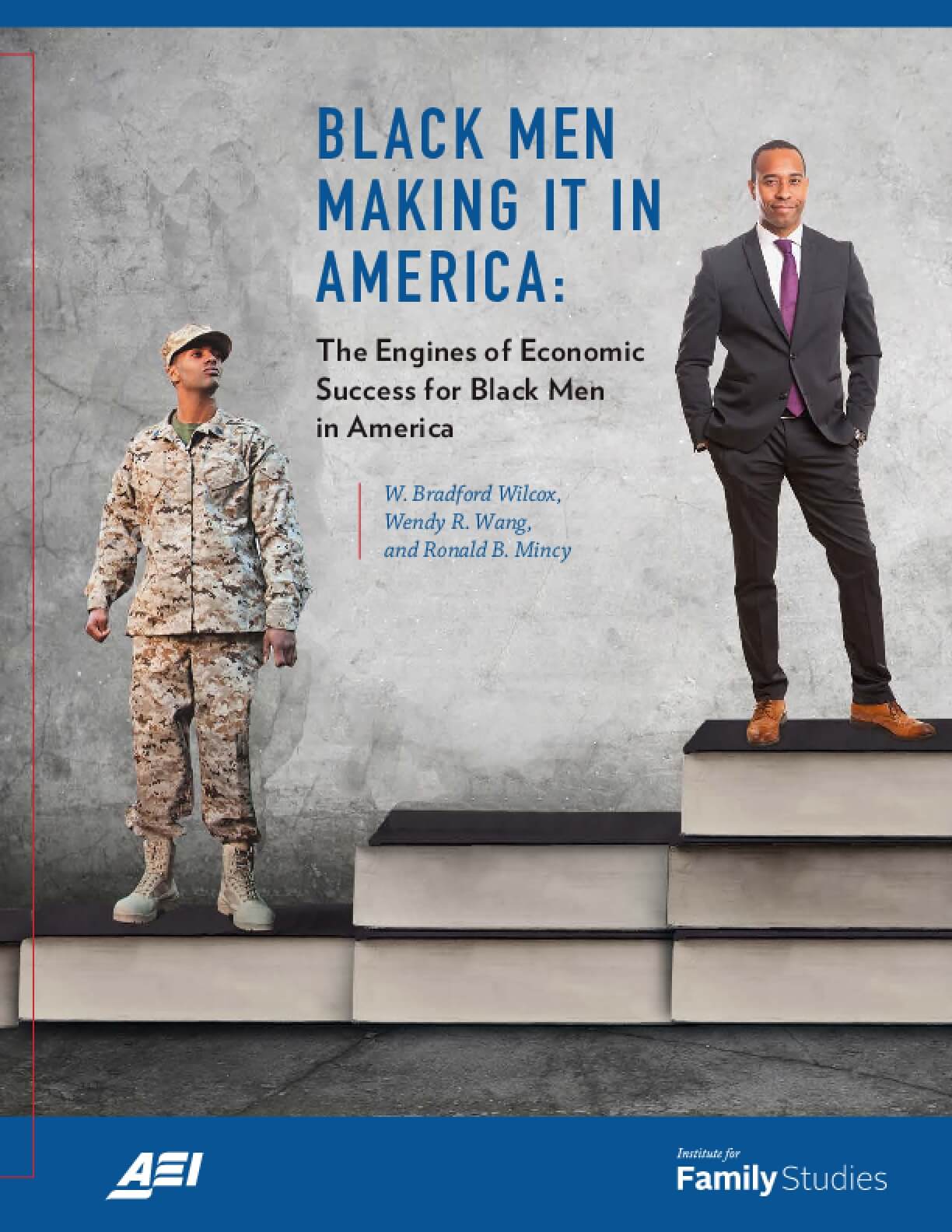